It’s nice when people get a kick out of lunacy.

The downside of winning 97 games (apart from the inevitable playoff heartbreak) is a low spot in the draft.
This year Oakland picks 29th, although to be fair whoever we get at that spot is still a good bet to produce more value than last year’s #9.

Jonathan Mayo’s latest mock has Oakland taking Seth Johnson (RHP, Campbell) “a rare college arm with upside.” A previous version at MLB (from Jim Callis) gave us Braden Shewmake who like Cliff Pennington (21st overall in 2005) is a SS from Texas A&M. He also mentioned Michael Toglia (1B, UCLA), and Greg Jones (SS, UNC Wilmington) as possibilities here, though he predicts Jones to be gone by then.

Another site gives us Logan Davidson (SS, Clemson) and says we would “jump all over” Brady McConnell, who like Richie Martin(20th overall in 2015) is a SS from Florida, if he is available (though Callis does not have McConnell going in the first round).

BA’s mocks are behind the paywall now. Maybe someone who follows this stuff more closely can add something: 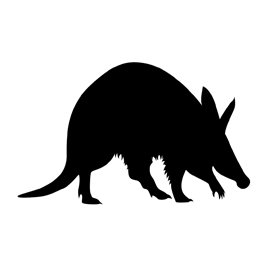